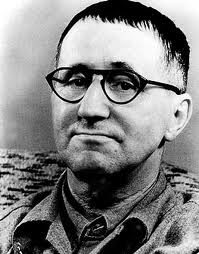 I thought of this poem when I was listening to Michael Alpert speak via an online video about alternative economics.  He was talking about the importance of having an alternative model of how things might work.  It involves a redefinition of work and how it is rewarded, organised and managed.  You can find out what he thinks for yourself.

He talks about things you can change and things you can’t.  If we spent all our effort on combatting ageing, he points out, we would be wasting our time.  He points out that capitalism (an economic system where there is a division between the people who organise and the people who do….so his definition covers most forms of socialism as well!) is not like ageing in that it is not given and unchangeable.  But we have to believe in an alternative.  This means we have to have a vision of it.

The difficulty is that we live in the present not in the future.  We can have a vision of an alternative but how does this affect how we live now?  We cannot wish this alternative into being.  If we had the resources to live out this ideal vision now we would already have achieved our dream.  If we obey the dictum: ‘be the change!’, we may find ourselves living in a little ideal world inside this less perfect world.  Of course if everybody changed in this way then the whole of social life would be transformed.  But if they didn’t then there would be certain people living in their ideal world and the rest would be living in the ‘normal’ world.  If all the discontented people became content because they were living out their dream then things would pretty much remain the way they are!

All the struggles that we undertake to make our lives and the lives of others better may lead to success in which case the current system will have proved itself viable, credible and desirable.  History and experience seem to tell us that change comes when people move into action.  They get together with other people to try to change something in their circumstances.  In the course of these struggles people become aware of the obstacles placed in the way by the system and those guarding the status quo.  So how in this instance does having a vision of an alternative economy (or society) come into play?

This sounds like an old problem, the relationship between reform and revolution, or even between tactics and strategy.  This leads me back to Brecht’s poem.

I have always been interested in selflessness.  This is why at a certain point in the War Stories project I started to use the Alcestis story from Euripides’s play. Alcestis is the only person willing to give up her life to save her husband.  I saw the shape of this story in one told during our War Stories worskhops in Belgrade in 2004.  When NATO bombed Belgrade and the siren sounded this young woman remembered how she had only one thought in her head and that was for her little sister.  She frantically rushed around and until she discovered the little girl playing, mindless of any danger.  She remembered that panic though.  It taught her something about herself.

Likewise the first play I wrote, The Performance, which will be revived as a staged reading at the Municipal Theatre in Zlin in the Czech Republic in December, is about Jan Palach who burnt himself to death in January 1969 when the Warsaw Pact Countries invaded Czechoslovakia to prevent the reform movement connected with Alexander Dubcek’s government’s programme to create socialism with a human face, the movement that became known as the Prague Spring. 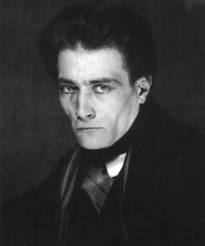 In performance there is something both self augmenting and self destroying.  It is both ‘self-ful’ as well as selfless.  This is the drama of the martyr.  I was intrigued by Antonin Artaud’s description of actors being like figures signalling as they were being consumed by flames, like heretics.  I loved heretics. 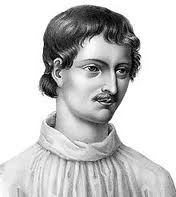 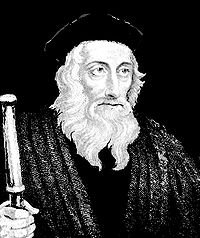 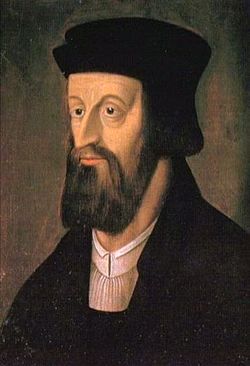 Give me Giordano Bruno, John Wycliff and Jan Hus.  These are the people I felt close to as I grew up.

Of course I am reminded of Mohammed Bouazizi, the Tunisian street vendor who burnt himself to death in Tunisia on the 4th January 2011.

So I love Brecht’s tender admonition and I can see that sticking up for yourself is not necessarily the contrary of sticking up for other people.  But I also know that fear is the great enemy of change.  Maybe deep down the real vision of the alternative economy connects with a deep belief about oneself.  It was also interesting to hear Michael Alpert encourage the audience not to be swayed by charisma.  He invited them not to believe what he was saying, not to be impressed by the way he was saying it.

He was making a plea for participation.